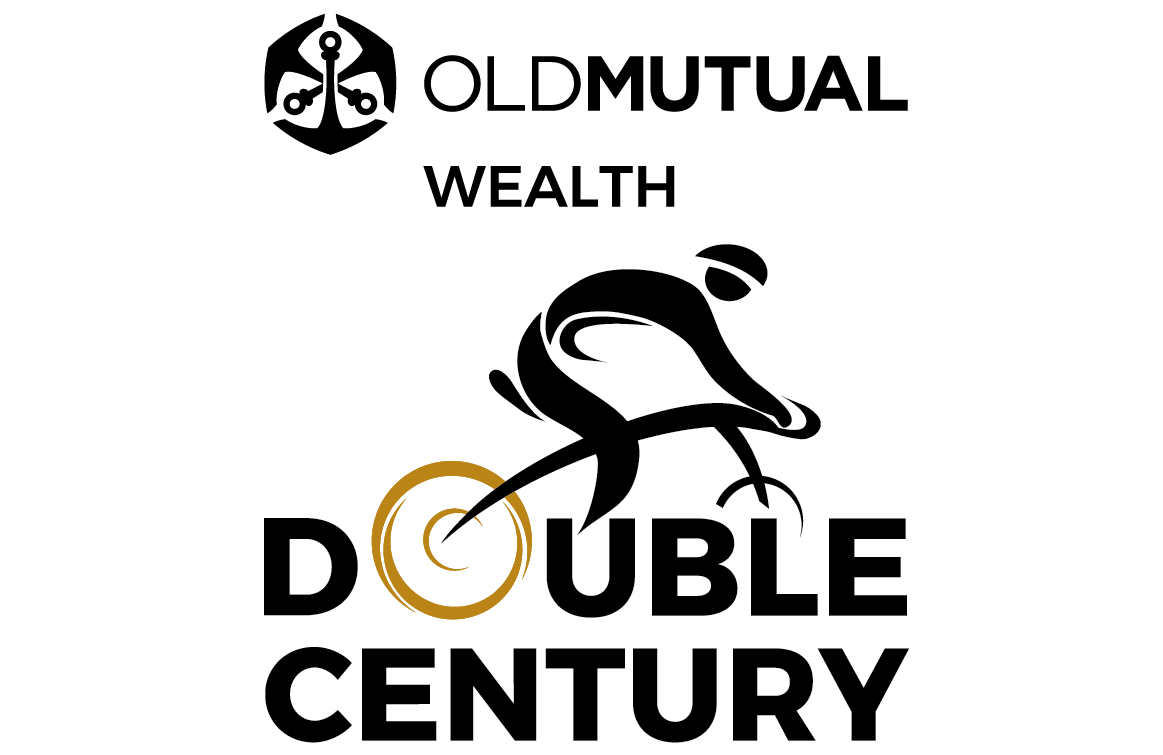 The 2021 Old Mutual Wealth Double Century has been called off due to persistent overnight rain which has created dangerous road conditions in the region and led to sections of the route being compromised.

The downpours in the Swellendam and the Overberg where the event is held have made conditions for mass participation cycling and racing unsafe.

“With rock falls already occurring on the Tradouw Pass and the situation continuing to worsen on the race route, on top of flooding in the village of Suurbrak, the route has now unfortunately been compromised beyond the point of being safe.”

Bellairs added, “It is never easy to take the decision to cancel an event, however the safety of our participants is absolutely paramount.”

The decision to cancel the event was made in consultation with the authorities, safety officers, as well as all stakeholders of the Old Mutual Wealth Double Century.

Farhad Sader, managing director of title sponsors Old Mutual Wealth said that safety comes first. “While we are disappointed with the outcome, the safety of riders is our first priority and we look forward to seeing everyone in Swellendam next year.”