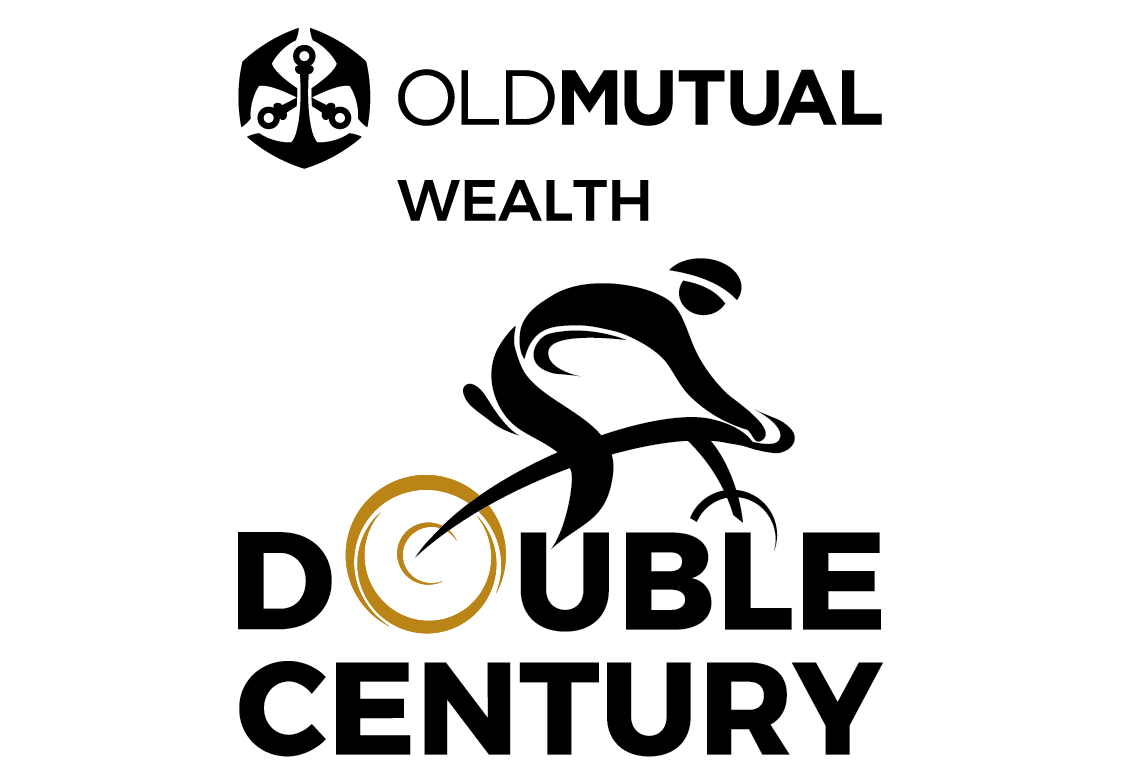 The sponsorship agreement is a three-year deal, starting with the Old Mutual Wealth Double Century this year. The 2021 event, which will be the 29th Double Century, will take place on 27 November in Swellendam.

Organisers of the popular event, The Pedal Power Association and the Cape Town Cycle Tour Trust, are thrilled to have Old Mutual Wealth on board.

“It’s no secret to anyone that this is a very trying time for events in South Africa and around the world,” says Steven Hayward of the Pedal Power Association.

“By partnering with us as a title sponsor, Old Mutual Wealth is showing confidence in the Double Century and ensuring that we are able to keep hosting the world class ride that South African and foreign cyclists have come to love. We have no doubt that events will bounce back in the near future, so for us it is essential to keep providing an outlet for road cyclists in South Africa.”

With its demanding yet scenic route, team format and unique camaraderie, the Old Mutual Wealth Double Century has earned a special place in the heart of the South African cycling community, attracting cyclists from all over the world too.

“We are excited to be lending our support to the now Old Mutual Wealth Double Century. This annual event is rich in history and purpose, giving us an opportunity to reach new levels of success together,” says Farhad Sader of Old Mutual Wealth.

“At Old Mutual Wealth, we are passionate about enabling our clients to take their wealth further; meaningful wealth management is about more than just your money, it is about how you see yourself, your dreams, your impact and your legacy. It is a journey and requires the same commitment, focus and discipline as a cycle race – there’s great synergy between the two. We look forward to welcoming all the cyclists in November,” he adds.

David Bellairs of the Cape Town Cycle Tour Trust says the Old Mutual sponsorship allows the organisers to continue planning for the 2021 event and into the future.

“The Double Century has earned its place as one of the must-do cycling events on the local calendar and we are very much looking forward to taking the event into its 29th year and beyond. As usual, we will be focussing now on rider enjoyment, rider safety and putting together another show-stopping ride through the Overberg. We are also looking forward to working together with Old Mutual Wealth in growing the Old Mutual Wealth Double Century and the resultant extended benefits for the Overberg region.”

Entries to the 2021 Old Mutual Wealth Double Century are scheduled to open towards the end of July/early August.

Covid protocols and other relevant event information will be communicated throughout the year, or you can follow the event on social media to stay in touch.