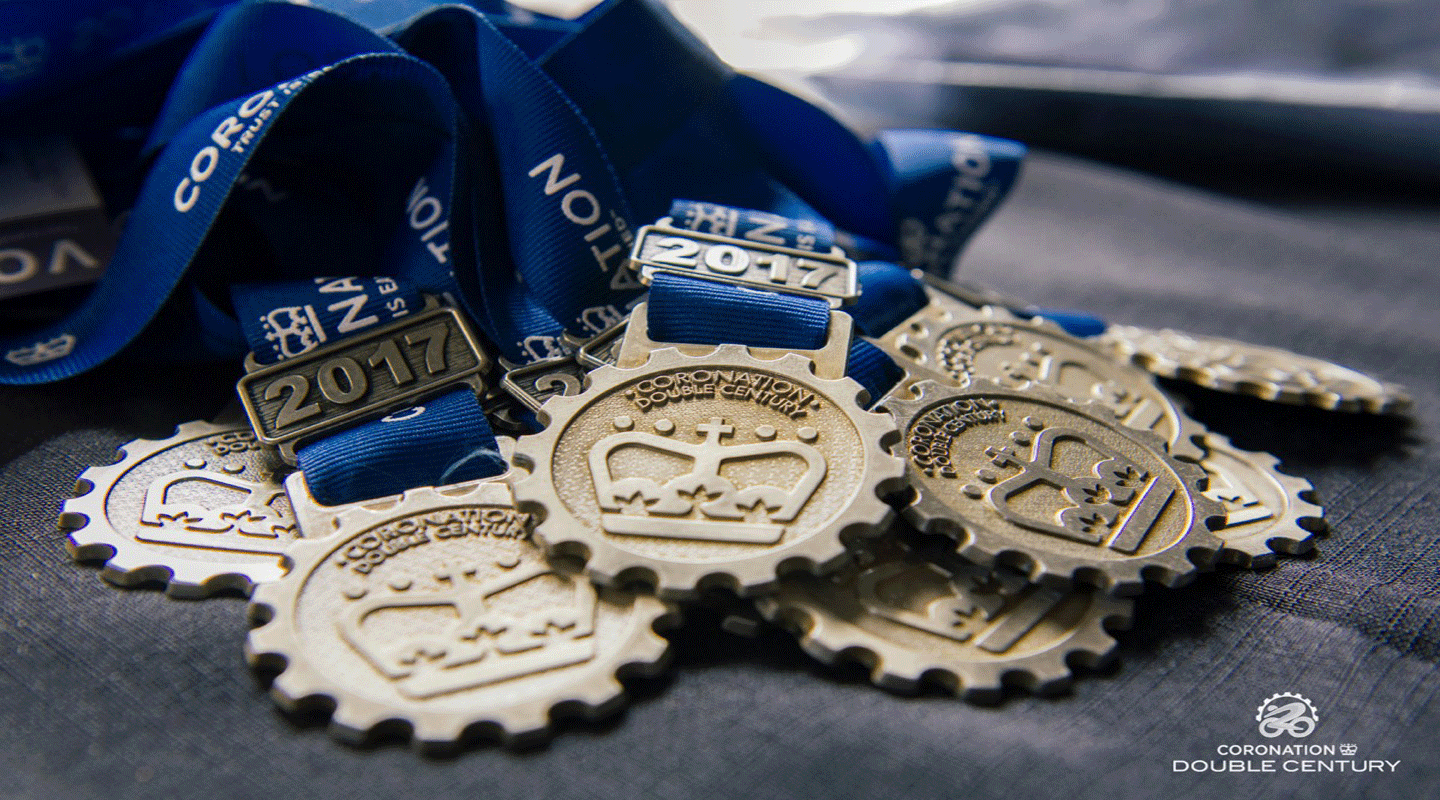 “That’s what we came here to do,” commented a visibly elated Clint Hendricks after the finish.

The men’s race in the world’s largest team time trial lived up to the pre-race hype with all the big guns going hard from the start. Alfa Bodyworks looked like early favourites. However, they, along with Freewheel Cycology Racing and Hot Chillee seemed to hemorrhage riders early on, due to punctures and early fatigue. They however managed to keep it together to have the required six of their 12 riders finish, but it was Active Bodies who was ahead at every time check.

According to Hendricks the team – which included African Champion Willie Smit and captained by Bradley Potgieter – rode faster in 2017 despite not having as many ‘name’ pros. “We were a lot smoother than last year. We had 11 guys until about 25km to go and only lost guys because of the punctures.”

Conditions were perfect for racing early on, cloudy and cool through Buffeljagsrivier and up into Tradouw Pass, the first real test of the route, however temperatures soon became an issue as riders got onto the R62.

“It was hot and windy,” Hendricks said, “definitely hotter and windier than last year – it was just a long, hard grind and it’s going to be a long day for the back markers,” he concluded.

The women’s category was dominated by pre-race favourites, Tiletoria Train. The team, including Bianca Holtzkampf, Hazel MacGill, Susan Melmed, Maroesjka Matthee and Desiree Strydom never held back and had a healthy lead at all of the check points.

Aside from the unique competitive nature of the racing element, the event is a favourite on the calendar among fun riders – for who it really caters. The camaraderie, scenery and big endurance challenge is what draws them, with the post-race carnival atmosphere in town the perfect way to finish it off.

“This is our 11th year with the Double Century,” commented Coronation portfolio manager, Neville Chester, who once again completed the race himself. “We love the event, it really is a signature event, I don’t think there is anything quite like it – in terms of the distance and nature – in the country,” he said.

“The team nature of the event also ties in with Coronation’s philosophy of teamwork. It was a fantastic day out there,” he said of his ride. “It was a beautiful day with the weather really playing along. There was also a great vibe out on route and, like all good teams, I managed to surround myself with people who made me look good.”

The Coronation Double Century is a Pedal Power Association event organised by the Cape Town Cycle Tour Trust on their behalf. For event-related queries, please contact the Events Office on 087 820 7223 during office hours.